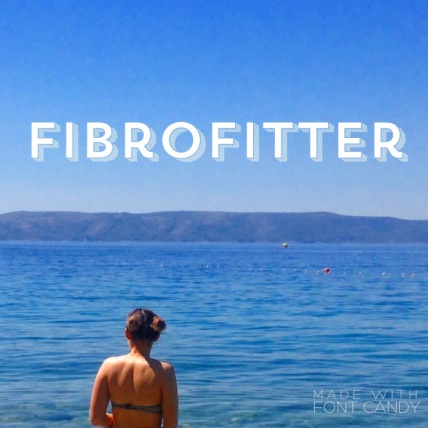 I was a fraud, a nomad, wandering through the medical waste lands. There was no physically evidence of bruising, breaks, bulges of bone or muscle or discs. Everything was set in place… Mostly, as it should, but the pain, there was physical pain… Warm burning, sharp stabbing, dull aching pains in most places, places I didn’t even know you could feel pain, like the tip of your ear or behind an eye. The pain was very real, although completely invisible to the naked eye, felt only by me and seen by none. So I found myself in this strange state, outwardly I looked fine… healthy even… but my reality was juxtaposed with that.

I was convinced that there must be an answer, a blood test, a scan, an X-ray that could prove what I felt. Doctors reluctantly gave into my requests, but only after 6 week trials here and there of Paracetamol and Ibruprofen. Eventually, I was given 6 weeks Physio, which was abruptly stopped after I was found to be ‘functional’ enough (I could walk).

‘Other’ illnesses I collected along the way, IBS, Sciatica, to name a few, were treated in isolation, never paired or matched, like an incomplete patchwork, I felt useless, inferior and weak.

Time went on, my energy to complete my quest faded, as work/life took over and I struggle to maintain a full time job. I slept when I could, grabbed convenience food, and work as efficiently as possible. I was plagued by coughs, colds, tonsillitis and even caught a bout of scarlet fever! My body was breaking down, I was too tired and in too much pain to summon the energy to do anything.

Although the Doctors listened, I never felt I was taken seriously. Once my complaints were dismissed because I was ‘too young’ to feel back pain? I felt completely alone. No one my age felt this, no one I knew had such a condition, it wasn’t in the news or on TV.

Years went by, the pain increased, my weight increased, my energy levels decreased. I was completely fed up… but didn’t actually have the energy to be actively fed up, so I continued to plod on.

After a particularly bad week, cold December weather, stressful working environment, horrendous public transport and a lack of decent food or sleep, I completely crashed and stayed in bed for a week.

But in that week, I decided enough was enough! I knew that I had to persist in finding out the diagnosis, because without that, I would never be able to help or support myself back to better health.

Several appointments later, with several pain management specialists and Rheumatologists, a definitive diagnosis of Fibromyalgia, EDS Type 1 and Hypermobility cameback… and the relief was immense!

Finally, I have an answer… which is why I have created the FibroFitter blog. This is the start of a long and probably painful process. I want to explore the various treatments, exercises and foods, that will help to elevate my Fibro pain and overall make me feel Fibro-Fitter!

I hope that by sharing my experiences, others can benefit… even if it’s just to know that you are not alone with this condition!

Naomi … on the road to being FibroFitter

12 thoughts on “Fibromyalgia-How it all began…”